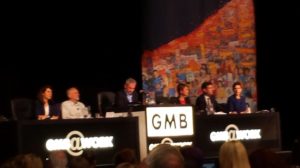 LABOUR’S leadership contenders were squarely told to stop swallowing Tory lies yesterday in their first face-off with working-class Brits.
At a hustings at GMB Congress in Dublin, frontrunners Andy Burnham and Yvette Cooper faced audience heckles when they refused to say whether they favoured lowering the benefit cap to £23,000 a year. 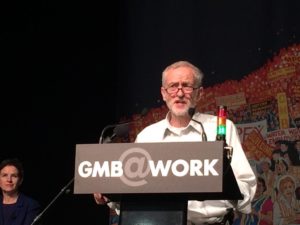 The brouhaha came as nominations officially opened for the leadership — and leftwingers warned that the contest would fail to represent the debate in the party if Jeremy Corbyn was kept off the ballot paper.
Report here;
http://www.morningstaronline.co.uk/a-710a-STOP-APING-THE-TORIES#.VXwRf7TbJjo